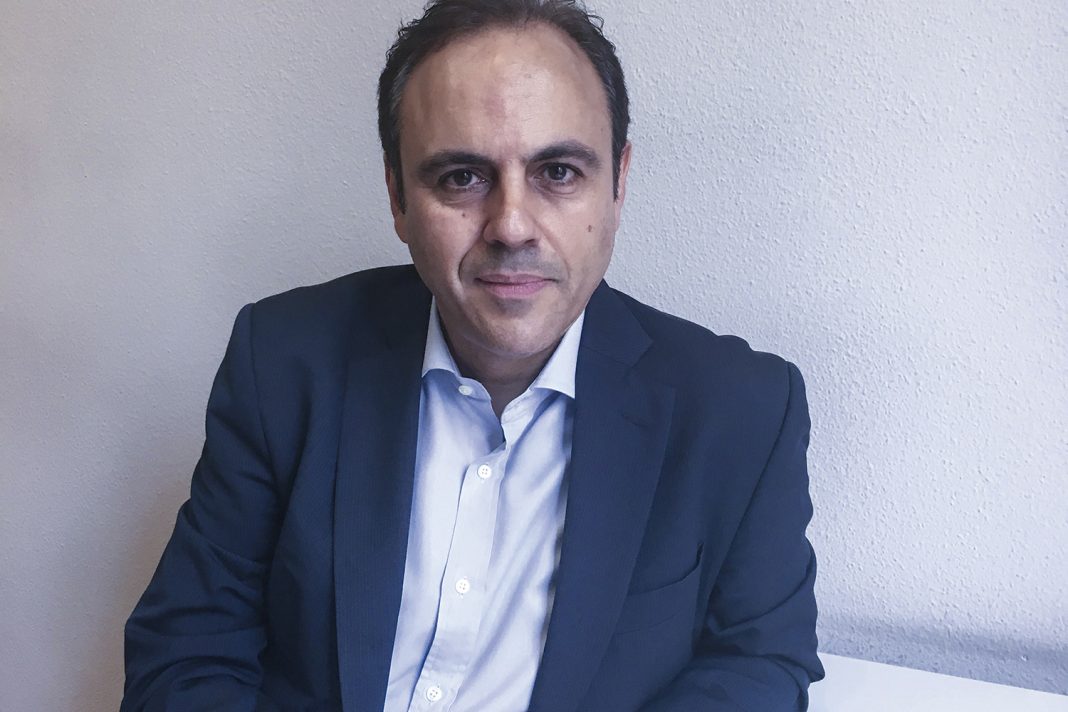 Tomás has worked in management positions in global technology companies like Intel, and in startups focused on Big Data Analytics and Machine Learning. Since 2000 he has been building teams of engineers and scientists to deliver cutting edge Data Analytics & Artificial Intelligence projects for large corporations. He is currently the President of AI-Network, the Professional Association of Artificial Intelligence, and a professor for Big Data and BI at the NEXT International Business School.

We know AI can do automation better than any human, but what about the creative aspects of human work?

This is kind of a philosophical question, but I will try to answer it: an Artificial Intelligence System can be as creative as the creators of that system. Most of human creativity is based or inspired on other human creations, on Nature or on a mysterious force that some call God, “the Muses” or just “chance”.

Artificial creativity can only come by other human creations or imitations from Nature, but a machine can’t receive this mysterious force that only humans can… if it actually exists. In any case, Artificial Intelligence systems can create beautiful paintings, catchy music, nice poems, but I doubt they can revolutionize art or literature like Picasso, Mozart or Cervantes.

Who is thinking about the ethics aspects of using AI in conjunction or alongside humans?

There are many institutions that are working on all the ethical aspects related to AI, and our own Association is among them. At AI-Network we have an ethics working group to advise any company or institution that might request it.

Companies and institutions have to be aware of ethical aspects related to privacy, decision making based on biases, decisions of machines where several human lives are at risk, etc. And society will be very sensitive to all these aspects and will penalize the companies and institutions that don’t take this into account, no matter if AI ethics are regulated by Law or not.

How far are we from Artificial General Intelligence?

We are very far from achieving what is called Artificial General Intelligence, but of course, it will be reached. Maybe in 30-50 years. In the meantime, there will be many improvements in what is called specific AI.

Which companies or sectors are adopting AI technologies faster?

The recent rise of Artificial Intelligence – after 2 AI winters, as they were called – is due to the generation of large amounts of data that fuels Machine Learning algorithms. This way, the sectors and companies that produce more data, and the insights we can get from them, enables us to either increase revenues, save costs or create new business models. And that is where AI is being adopted. The main industries where AI is starting to be applied are Telco, Banking, Insurance, Energy and Retail. But, in fact, all sectors are going to be impacted because data is being produced everywhere.

Please give us your opinion on AI and the inherent job loss.

During all of Human History, Technology has destroyed jobs, but at the same time, new ones have been created. In the past, there was enough time to have the people adapted to new scenarios, and despite the stress created in the Society, finally, the people, in general, have benefited from the use of new technologies.

The challenge is to cope with the acceleration of changes. The question is if many people are going to fall behind because they can’t adapt to these new changes in the job market. How well societies are able to cope with changes, generally depends on the Education of the population. On the other hand, governments have to start working on concepts like “basic income” or similar approaches.

Can you envision an AI Society 20 years from now? How would it be?

Being honest, the only thing anyone can envision in 20 years is that the world is going to be very different and that there are many social and political forces that will influence our daily life.

But we can dream about how AI is going to make our life easier in 20 years’ time.  There are going to be professions that will to change or disappear in areas like transport, mining, construction, health, security, etc. More robots and AI systems are going to be much more visible in our daily life, in the same way as we are used currently to cellular phones, tablets, etc., which are parts of our lives already.

In the future, robots and AI systems are going to be much more visible in our daily life, in the same way as we are used currently to mobile phones

ML in the industry. Hype or reality for many sectors?

It is both, hype and reality. There is hype because there are many executives and managers that are excited about the new possibilities that open with AI. Or else they believe they have to jump into AI, just because their competitors are doing so.

Is there any place AI can’t reach?

Of course, AI is not going to be everywhere in our lives. But at work, all the tasks that can be done by a human, will be done by an AI, sooner or later. Anyway, humans are going to invent new tasks that machines can’t do… yet.

Anyway, without self-awareness, it is difficult that machine end up doing the same things as we humans do. And the so much touted “Skynet moment” is very likely to never happen outside the silver screen.

Even with Machine Learning it seems unlikely that machines will gain consciousness and, on top of all, try to kill us all. The complexity of the human brain is so enormous, that the best we can currently hope for is to get somewhat near it, by imitating behaviours or reasoning. More processing power will only further the illusion of artificial life, but probably never really get to it.

Are Androids scarier than faceless AI? If so, why?

Well, it seems to me that robots with human appearance will relate better to humans in many scenarios, and some people might think that these artificial beings can “betray” their human “masters”.

In the case of “faceless” AI applications, maybe they don’t seem a threat to humans, but nobody knows how people, in general, are going to react. Maybe we will find out that an intelligent home device, that knows everything about us and can sabotage all of our digital interactions, is scarier… who knows. Frankly, if we have to fear anything, it shouldn’t be the AI, it is more likely that threats might come from humans.

Which do you predict are the next milestones for AI?

In the short term, there are going to be more applications of specific IA (no AGI, Artificial General Intelligence) in all industries, related to the use of large amounts of data, in order to get valuable insights. We are going to see more use cases that aren’t Proofs of Concept and are working in real systems, especially to save costs in infrastructures and to personalize the products offered to consumers, just to name some.

The conversational assistants will be used in much more interactions with customers and users, and their quality is going to be much higher than it is now. In some cases, they will actually deliver a better customer service than a human assistant may.

And just to mention something that many people are talking about: intelligent drones will be widely used for specific use cases like surveillance, agriculture, and product delivery. We are going to get used to them in the medium term.

On the other hand, it is almost impossible to predict the long term, because there are so many technologies and social trends involved. Maybe, for example, 20 years from now, in some cities, all the cars will be fully autonomous, but this is just a guess.

The theory of “Singularity” says that around 2045 an artificial superintelligence will surpass human intelligence and will “disrupt” Human History. Some technologists believe that, at that moment, the human being will be in danger.

Tomás Martínez doesn’t believe that this dystopia will happen, and changes are not going to occur overnight. In fact, he thinks, we all better be worried about global political changes that can provoke social turmoil or about the consequences of global warming. In his opinion, maybe Artificial Intelligence can even save us from these threats.