Inicio DES2019 Digitization is the center of change 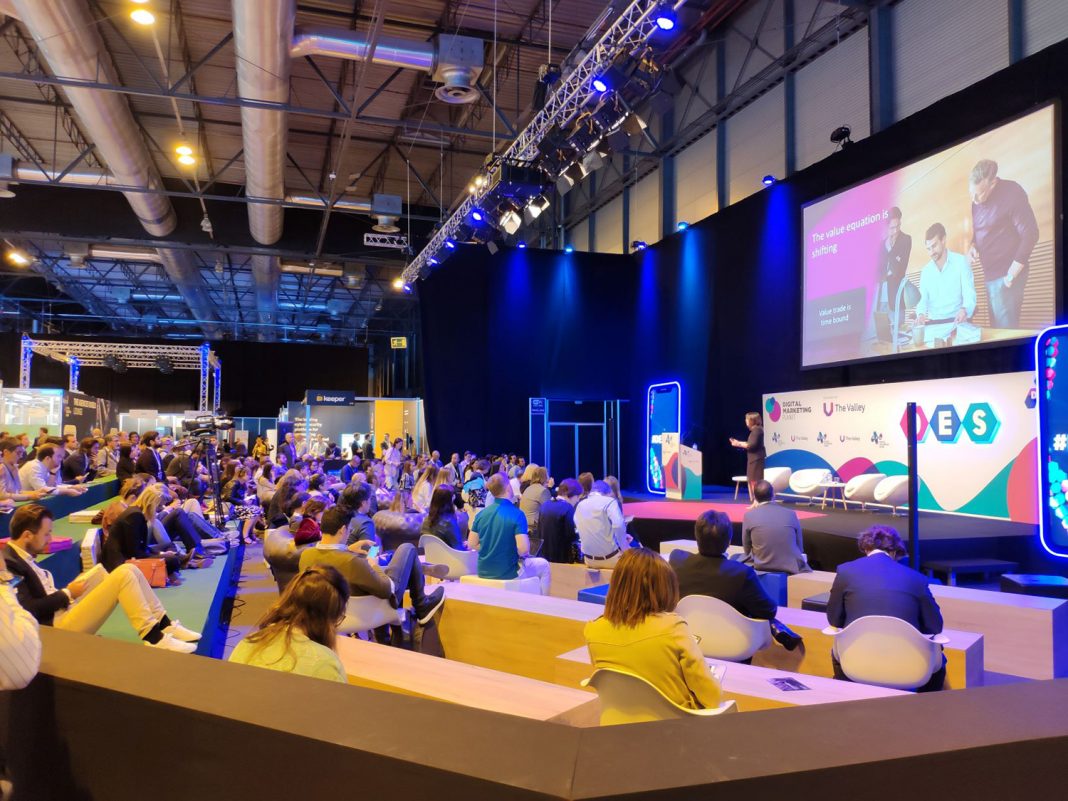 T-Systems is at DES2019 with the motto ‘Let’s power Higher performance’. The tech-company continues betting on contributing its expertise and knowledge to the industry, in order to promote new productive and development models based on a culture of innovation as a lever for economic growth.

Stephan de Haas, Head of Ideation and Co-Creation of T-Systems International, has focused on the city of the future during his session «20th century cities, 21st century challenges. Shaping the urban life thanks to digital «, in which he pointed out the importance of technology for improving the management of cities and for the development of new services that directly affect the well-being of citizens. Haas has pointed out that «cities must work together to find solutions to their problems and the great challenge is to solve the lack of digital skills of the Public Administration.»

In addition, in his segment called «Experience of Co-creation with cities & districts in Germany» Haas has presented a project developed by Deutsche Telekom together with the German Association of Cities and Municipalities, to carry out the Smart City Executive program. This project, in which 42 cities have participated and that has the support of the United Nations, has developed a new approach to accelerate the deployment of Smart Cities, with innovation as a basis and betting on the collaboration of citizens, public employees and providers of technological solutions. «We identify the challenges of each administration and its citizens, we devise the best solution and we test their results before implementing the plan,» said Haas.

Industry 4.0, a new driver for competitiveness

The challenges the industry is facing to make the leap to Industry 4.0 have been at the center of the debate «The Smart Connected Factory. The next level of production competitiveness «, which had the participation of Osmar Polo, General Manager of T-Systems Iberia. During his speech, Polo highlighted the role of cybersecurity in an Industry 4.0 enviroment and stated that «cybersecurity is fundamental to protect factories and their infrastructures». The new connected workplaces and production facilities need an improved security strategy to hinder any cyberattacks on the systems they depend on.